Postponed for two years, RE 2020, which became RE 2022, finally came into force on 1 January 2022 for residential buildings. What are the consequences for the real estate industry?

RE 2022, which stands for Règlementation Environnemental (Environmental Regulation) 2022, was actually adopted in 2018 to replace the old thermal regulations, the first of which was RT 1974. With the initial objective of responding to environmental issues, thermal regulations have had an almost immediate impact on construction projects. All industry players have had to implement these new standards, which have incurred additional costs that cannot be ignored. Digital technology, by improving business processes, therefore seems to be an essential response to maintaining the margins of project owners, project managers, general contractors and subcontractors. 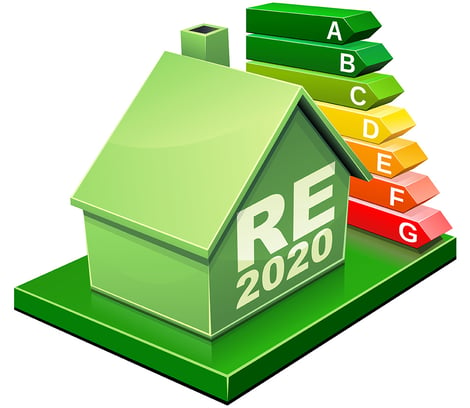 From an energy issue to environmental impact

RT then took a new turn in 2007. Indeed, the public authorities, through the Grenelle de l'environnement, decided to set up a much more ambitious regulation to satisfy new environmental concerns. Even if the change of name from thermal regulation to environmental regulation appeared only with RE 2022, the will to reduce buildings’ carbon emissions was well established. Subsequently, through RT 2012 and then the famous RE 2022, the desire to make buildings carbon neutral is now affirmed.

While regulations obviously have a desired positive impact on the environment, they also have a significant impact on the cost of construction, which must be offset in order to maintain margins and avoid an excessive increase in the sale price of buildings. 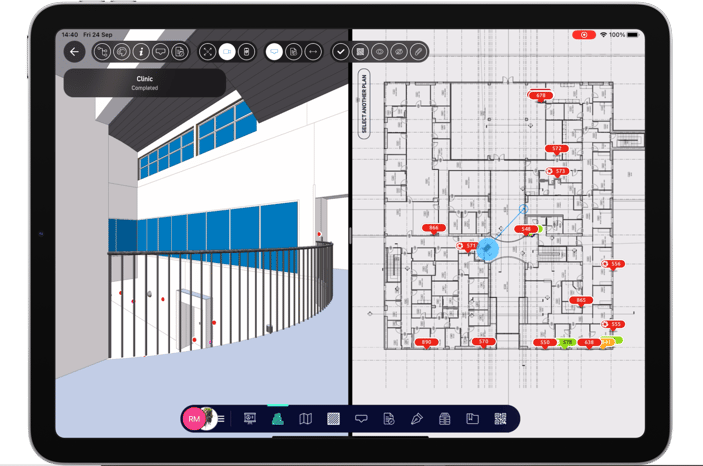 RE 2022, like previous regulations, is not immune to concerns about the difficulty of implementing the prescribed standards and the additional costs involved. These concerns are actually quite legitimate and the public authorities have also conducted a study on the subject which reveals an increase in construction prices ranging from 3.4% for individual housing to 4.2% for collective housing (Full report) just for the transition from RT 2012 to RE 2022.

This is where digital technology can play a decisive role by offsetting these additional costs. Although digital technology does not have a direct impact on the cost of materials, it does optimise business processes and also facilitates exchanges between project participants. For example, general contractors, for whom collaboration between the various participants in a construction project is a key issue, will see easier coordination between all the stakeholders since they will exchange information through a single, centralised platform. This allows teams to focus on their core business and reduce unnecessary calls that ultimately impact project productivity. Finally, it is an efficient way to have real-time visibility of the project.

Of course, general contractors are not the only ones to benefit from digital technology. Owners and project managers will be able to optimise the design of works and the management of the project as a whole. This should guarantee their ability to accept and deliver the works within the deadlines, with an optimum level of quality, thus avoiding any additional costs linked to rework or potential penalties for late delivery. 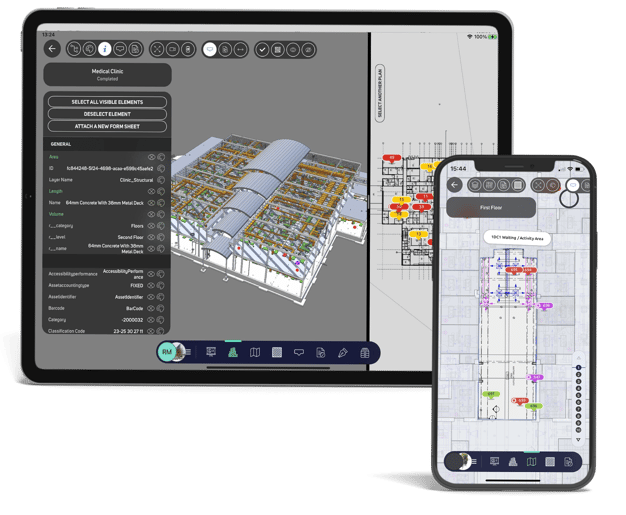 The protection of the environment is a major current issue and all construction stakeholders are fully aware of it. As additional costs associated with these new rules are systematic, Kairnial wishes to offer a real opportunity to maintain contractors’ margins by optimising their action through its collaborative asset management platform.